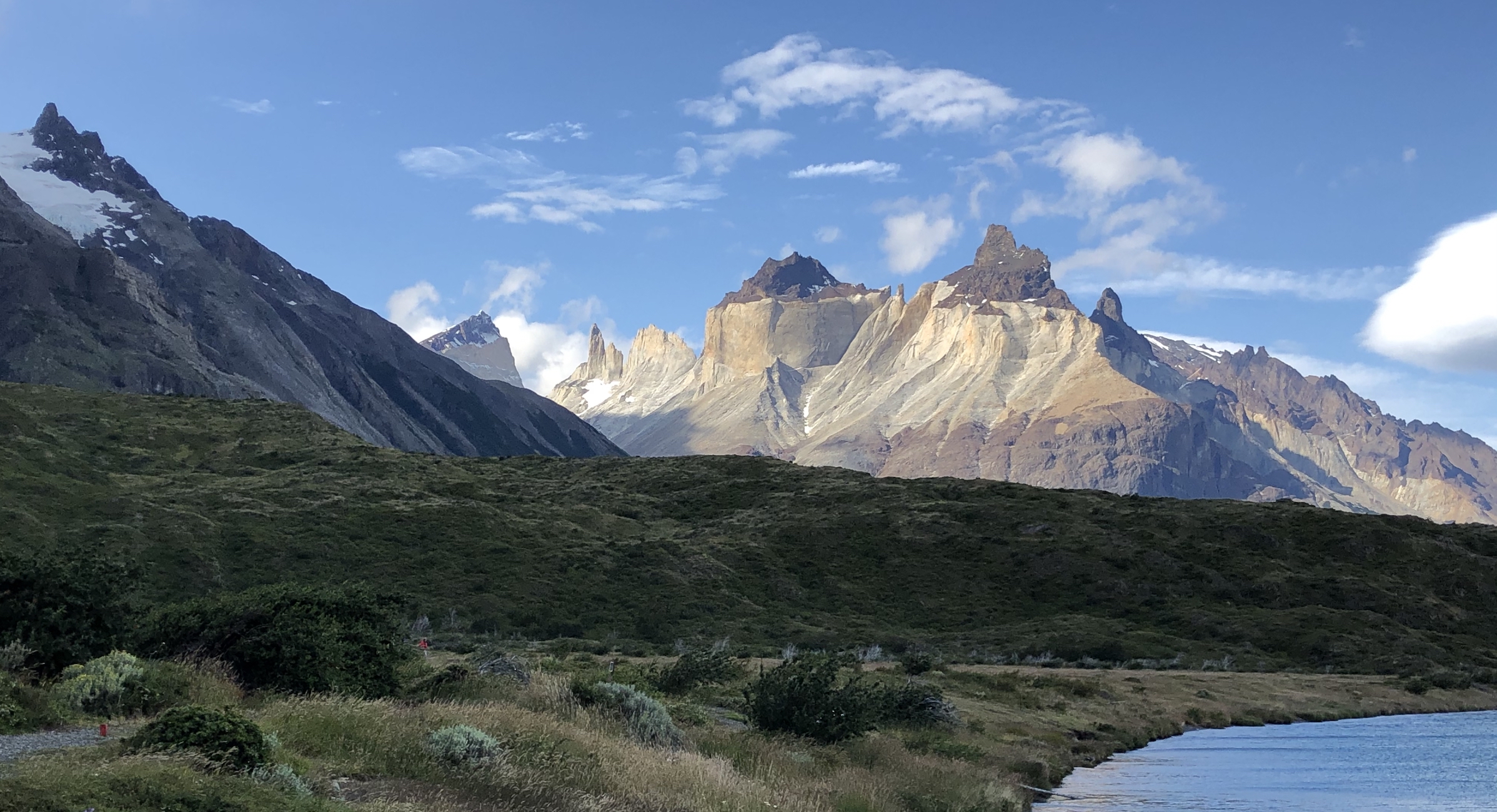 DJT just can’t help himself – he lies like he breathes.   From The NYT:

Former President Donald J. Trump claimed on Friday that before leaving office, he declassified all the documents the F.B.I. found in this week’s search of his Florida residence that agents described as classified in a list of what they seized — including several caches apparently marked as “top secret.”

“It was all declassified,” Mr. Trump asserted in a statement.

Seeking to deflect attention from reports that the classified documents he had kept in his Florida home might have contained materials related to nuclear weapons, former President Donald J. Trump claimed on Friday that his predecessor, Barack Obama, had done the same thing.

“President Barack Hussein Obama kept 33 million pages of documents, much of them classified,” Mr. Trump said in a statement. “How many of them pertained to nuclear? Word is, lots!”

But the National Archives and Records Administration, or NARA, which preserves and maintains records after a president leaves office, confirmed on Friday afternoon that Mr. Obama had not kept his documents — classified and unclassified — as required under the Presidential Records Act of 1978.

The National Archives “assumed exclusive legal and physical custody of Obama presidential records when President Barack Obama left office in 2017, in accordance with the Presidential Records Act,” the statement said. “NARA moved approximately 30 million pages of unclassified records to a NARA facility in the Chicago area, where they are maintained exclusively by NARA. Additionally, NARA maintains the classified Obama presidential records in a NARA facility in the Washington, D.C., area.”

“As required by the P.R.A.,” the statement added, referring to the Presidential Records Act, “former President Obama has no control over where and how NARA stores the presidential records of his administration.”

Peter Wehner puts the problem of Congressional Republican self interest vs. that of the the common good very well in his NYT opinion piece What in the World Happened to Elise Stefanik?:

“Ms. Stefanik’s story is important in part because it mirrors that of so many other Republicans. They, like Ms. Stefanik, are opportunists, living completely in the moment, shifting their personas to advance their immediate political self-interests. A commitment to ethical conduct, a devotion to the common good and fidelity to truth appear to have no intrinsic worth to them. These qualities are mere instrumentalities, used when helpful but discarded when inconvenient.”

• It’s really, really, time to get rid of the rather ridiculous carried interest tax loophole used/abused by private equity. If the Senate can manage to pass the Inflation Reduction Act, it’s at least a start. Farhad Manjoo discusses in the NYT, and he includes this priceless quote from Tim Murphy:

“Despite widespread opposition, though, the tax break has somehow endured — as Tim Murphy wrote recently in Mother Jones, it has been “the most unkillable bad idea in a town with no shortage of them, a testament to the unstoppable combination of money and inertia.” (Murphy’s piece was part of an excellent, multipart investigation of the private equity industry published by the magazine.)”

Update:  Bummer, Cinema strikes again and the loophole lives on.  But at least the Inflation Reduction Act has made it through Congress (with no help from Republicans).

• Congress really does need to get its act together and pass something that will improve latest-generation 5nm domestic semiconductor manufacturing.  I didn’t realize this bill was still stuck in reconciliation (H.R. 6359 and S. 3331), as David Leonhardt reports in his NYT The Morning newsletter.  This is an extremely important measure for domestic security, as we currently have zero domestic latest-gen chip manufacturing facilities. Haven’t we just learned the perils of the over-extended supply chain?

• Once again, Linda Greenhouse says it all, and says it well in her NYT piece Requiem for the Supreme Court.  A pertinent excerpt:

“With the stroke of a pen, Justice Samuel Alito and four other justices, all chosen by Republican presidents running on successive party platforms committed to overturning Roe v. Wade, erased the constitutional right to reproductive autonomy that the Supreme Court recognized more than 49 years ago. As the dissenting opinion — written by Justices Stephen Breyer, Sonia Sotomayor and Elena Kagan — observed, never before had the court rescinded an individual right and left it up to the states whether to respect what had once been anchored in the Constitution.

The practical consequences of the decision, Dobbs v. Jackson Women’s Health Organization, are enormous and severe.”